A themed column curated by Iuri Moscardi that explores Pavese’s world through the eyes of contemporary critique. 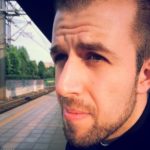 Iuri Moscardi was born in Breno, Val Camonica (Northern Italy), in 1986. During his university studies at Università degli Studi di Milano he got interested in Cesare Pavese, the author he focused on for his BA and MA dissertations. The former was about the decline of the American myth in La luna e i falò. The latter, awarded with the Cesare Pavese Prize 2012, analysed the typewritten text used for the editorial preparation of the first Italian translation of the Spoon River Anthology by Fernanda Pivano. Thanks to the philological analysis of the handwritten corrections, it was eventually possible to retrace the actual role played by Pavese, for which he had never claimed any credit.

He has been living in the USA since 2014, where in 2016 he got a MA in Italian at Indiana University, Bloomington, and where he is now working on his PhD in Comparative Literatures at the Graduate Center of the City University of New York. In New York, he teaches Italian at Hunter College and Fordham University. Since 2012, his interest in Pavese has made him approach the social reading experimentations by TwLetteratura and Betwyll, with which he collaborates and that he is studying for his PhD. He published academic papers about Pavese on various journals and periodicals and collaborates with the cultural sections of La Stampa, Giornale di Brescia, Il Foglio, la Lettura and Esquire. 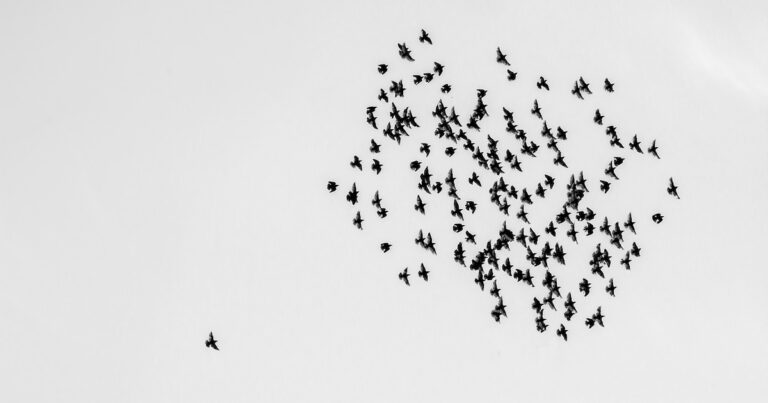 In praise of escape and contradiction: for our column Dialogues with Pavese we interviewed professor Vincenzo Binetti. 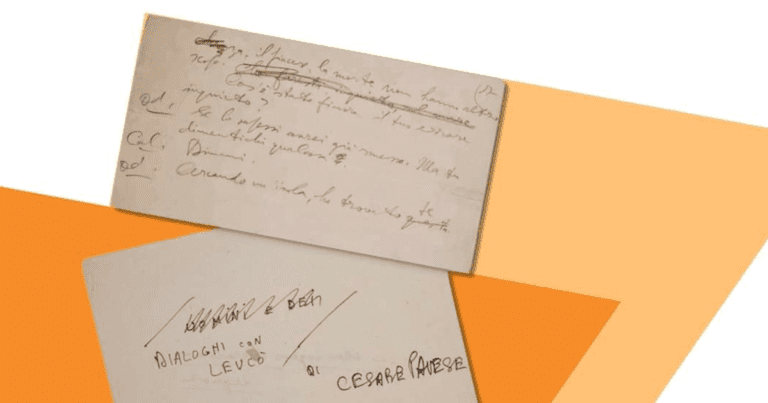 Dialogues with Pavese: feature from Sorbonne 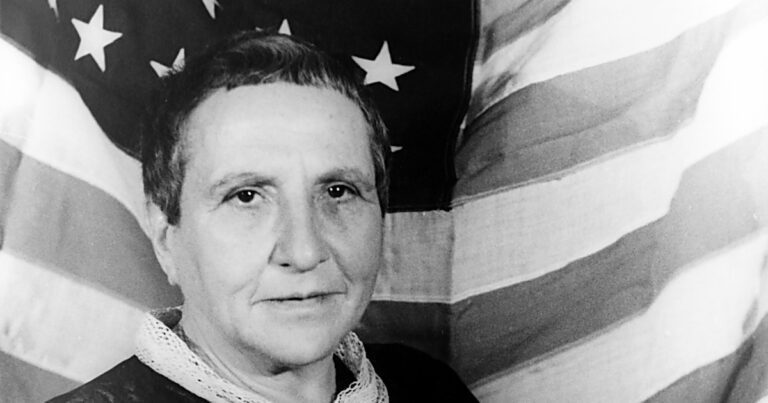 Digital technologies for great classics: for our column “Dialogues with Pavese” we interviewed Nicola Cavalli from Ledizioni publishing house. 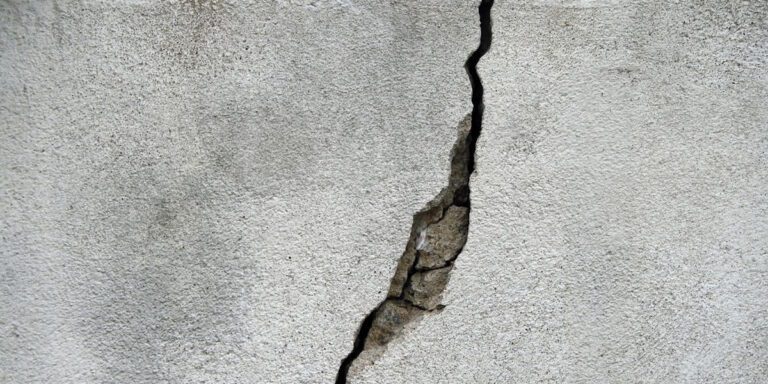 Not only a Pavese scholar, but first of all a Pavese reader: for our column “Dialogues with Leucò” we interviewed professor Roberto Ludovico. 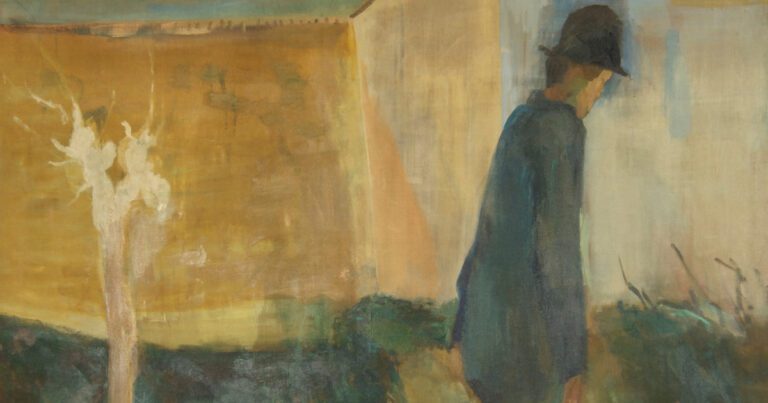 Cesare Pavese is a writer who leads us through the complexity of reality: read more in our interview with professor John Picchione.

The good translator reconstructs the original text: read our interview with Tim Parks, author of a new translation of “The Moon And The Bonfires”.

Guided tours only upon reservation